6 Additional Foreign Carriers In May To Boost Recovery

SUBANG – The Collins Aerospace group will be expanding its MRO operations in Malaysia by relocating to a new 160,000 sqft facility at Subang Aerotech Park. Subang Aerotech Park is a 60-acre industrial aviation and high technology park located within the Sultan Abdul Aziz Shah Airport (Subang Airport) developed by Malaysia Airports as part of its Aeropolis development. More than RM16 million will be invested by Collins Aerospace, who is one of the world's largest aerospace groups, for this new facility which will serve as one of their regional hubs for aircraft component maintenance. 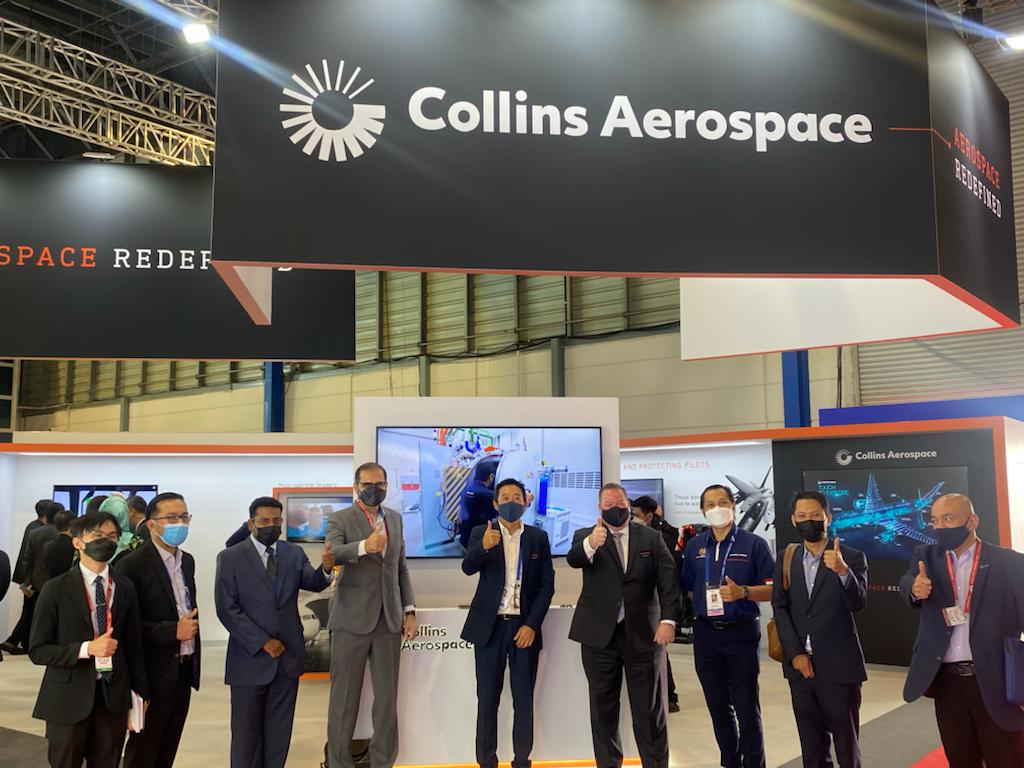 Managing Director of Malaysia Airports, Dato’ Iskandar Mizal Mahmood said that the expansion of Collins Aerospace operations in Malaysia is expected to contribute significantly towards the growth of the country’s aerospace industry, “Subang Airport is already the focal point of the national aerospace supply chain due to the presence of global players such as Spirit AeroSystems, Airbus Helicopters, Leonardo, Execujet and Dassault Aviation. It currently has  over 60 players and supports more than 4,000 high skilled jobs. Aerospace is not only expanding their operations in terms of capacity but is also introducing advance capabilities at this new MRO facility. All these will contribute towards strengthening Malaysia’s position as an aerospace hub within the region. This is in line with the objective stated in the Malaysia Aerospace Industry Blueprint 2030 that aims to make Malaysia the number one aerospace nation in South-East Asia.”

As part of the expansion, the facility will add new MRO capabilities for Collins Aerospace’s air cycle machines, heat exchangers, engine starters, valves, propellers and actuation systems. The site will support a variety of aircraft, including the B787, B777X, A320, A380, ATR 42 and ATR allowing for faster turnaround time and more efficient service to its customers in the region. It will also work closely with Collins Innovation Hub in Singapore to explore new ways to utilise advanced technologies to enhance repair flows and quality.

6 Additional Foreign Carriers In May To Boost Recovery