SEPANG – KL International Airport (IATA Code: KUL) will be upgrading its current district cooling plant from next year onwards as part of its long-term sustainable cost containment plans. The modernised plant will produce cooling energy with higher efficiency and significantly reduce KUL’s operating costs by more than RM50 million per annum. Running on electricity instead of natural gas, it will have lower overall input cost as the cost for electricity is lower and more stable compared to natural gas. Another cost saving factor will be the agility of the cost charging mechanism, which allows for periodic reassessment of energy requirements and the subsequent readjustment of the cost accordingly.

Malaysia Airports group chief executive officer (Group CEO), Dato’ Mohd Shukrie Mohd Salleh said that this latest initiative is part of the organisation’s vigorous cost containment measures in view of the impact from the prolonged pandemic, “On top of operational efficiency, this latest joint-venture will allow us to preserve our cashflows during this challenging period. Additionally, we also stand to gain from the 30% stake in the joint-venture’s earnings contribution and dividend stream in the future.” 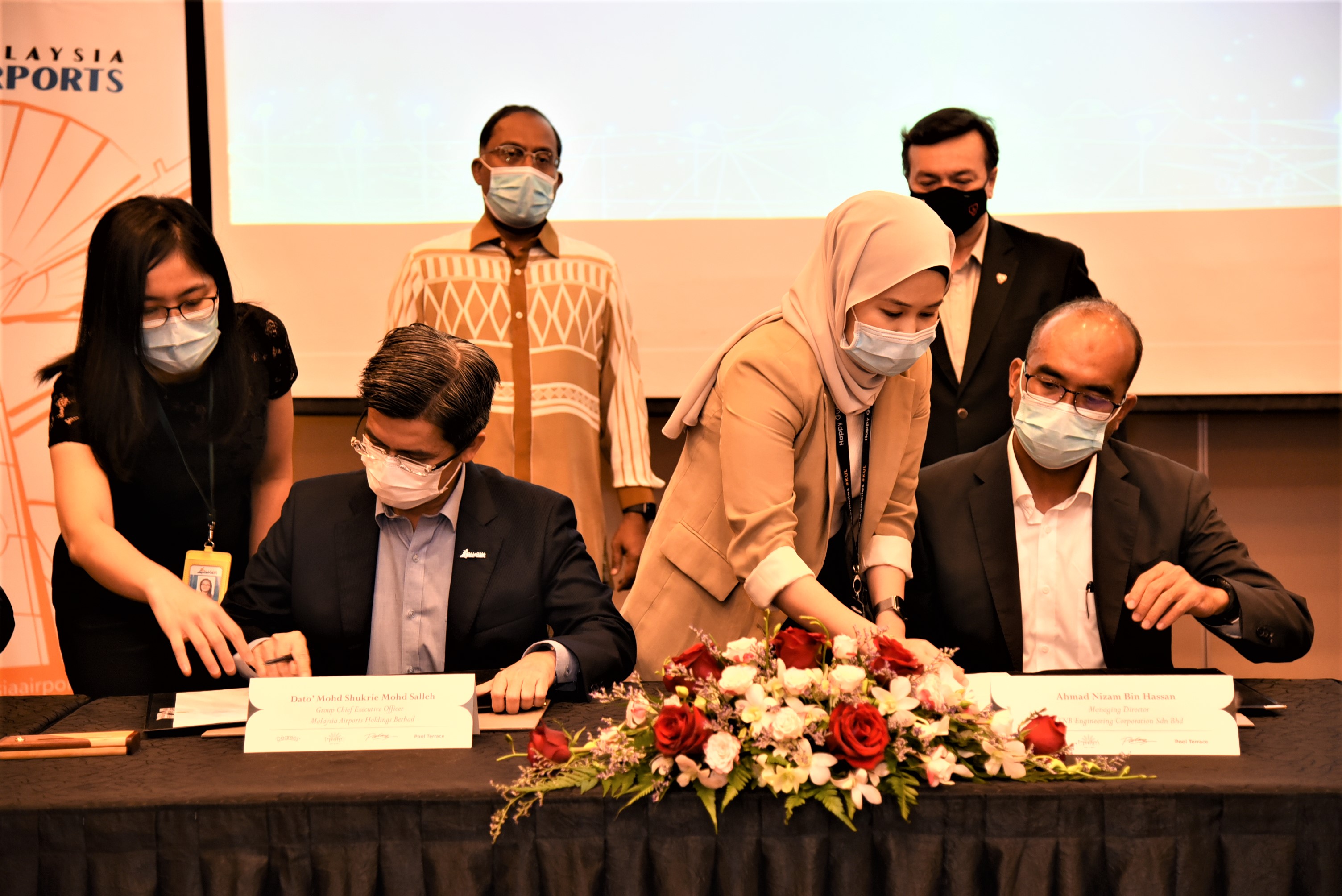 Under this joint-venture, TNEC will be investing in technology and system upgrades for the existing to run fully on electricity. With the concessionaire investing approximately RM183 million for the plant upgrades, the initiative will be a cash conservation and low execution risk exercise for Malaysia Airports.

Dato’ Mohd Shukrie further added, “Another added advantage is the consolidation of our energy requirements under one provider. The upgraded plant will enhance and strengthen the entire power grid at KUL by leveraging on another TNEC operated plant that is using similar technology and resources to serve klia2, the airport’s second terminal. This not only promises scale and redundancy assurance, but also provides value add to potential KLIA Aeropolis projects.”

SEPANG – Recent announcements by the Malaysian government on nationwide COVID-19…